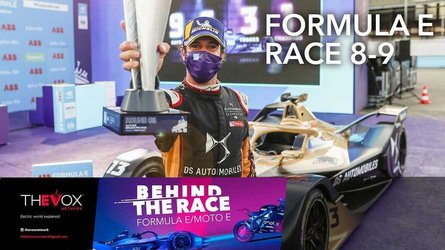 The Portuguese driver won the System E crown for 2020 at race 9 in Berlin.

We chat about it in this article on “At the rear of the Race” with Michela Cerruti and Matt Kew.

Antonio Felix da Costa claimed the ABB FIA System E Drivers’ Championship and DS Techeetah the Teams’ title in the Berlin E-Prix Round 9, with the Portuguese next group-mate and race winner Jean-Eric Vergne dwelling at Tempelhof.

Da Costa holds a Drivers’ Championship lead the likes of which System E has hardly ever witnessed – a seventy six-level, unassailable gain above group-mate Vergne, who now sits 2nd with sixty points left to play for. No driver has won the title with two rounds to spare, and this in his to start with period with DS Techeetah.