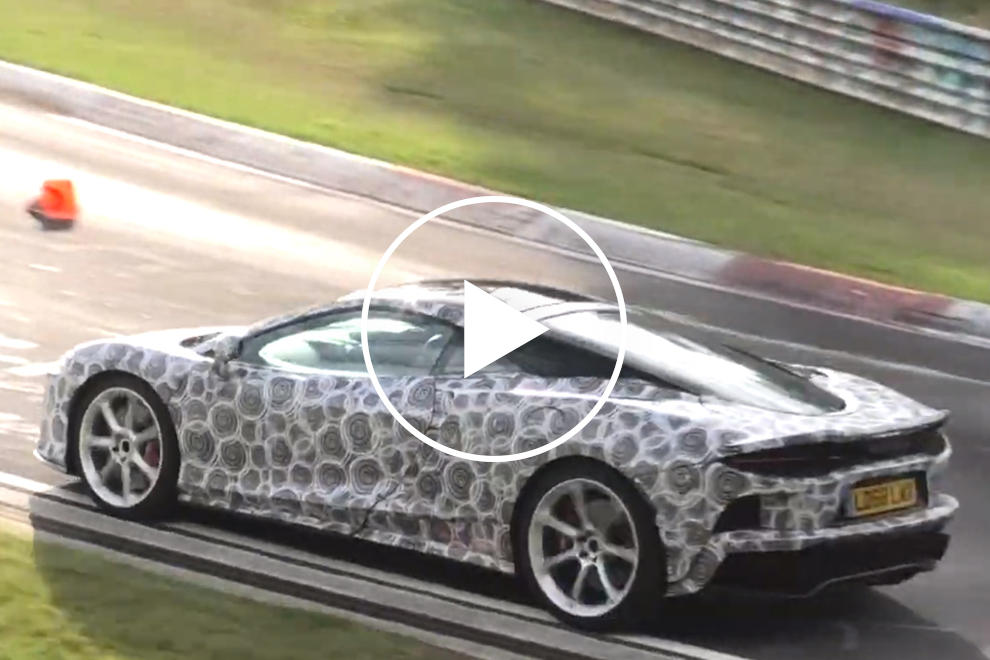 The McLaren GT was revealed back in May 2019 as the automaker’s first-ever dedicated grand tourer. Although it rides on the same MonoCell carbon fiber platform as the 720S, it’s powered by an updated version of the twin-turbocharged 4.0-liter V8. The engine’s turbos are a bit smaller compared to those on the 720S and thus deliver lower performance. However, the GT has greater low RPM performance and responsiveness, helping to make it more suitable for grand touring. Total output is rated at 612 horsepower and 465 lb-ft of torque, compared to the 720S’s 710 hp and 568 lb-ft of twist.

As you can see in this new video taken at the Nurburgring, the GT is certainly no performance slouch.